In counter-terrorism operations conducted by the Afghan Special Forces across eight provinces of the country in the past 24 hours, at least 20 Taliban insurgents were killed.

The Afghan Special Forces conducted a clearance operation in Chahar Darah district of Kunduz province, discovered and destroying 4 IEDs and a house-borne IED, the sources said, adding that a similar operation was conducted in Baraki Barak district of Logar province in which one Taliban insurgent was killed and 3 others were detained. 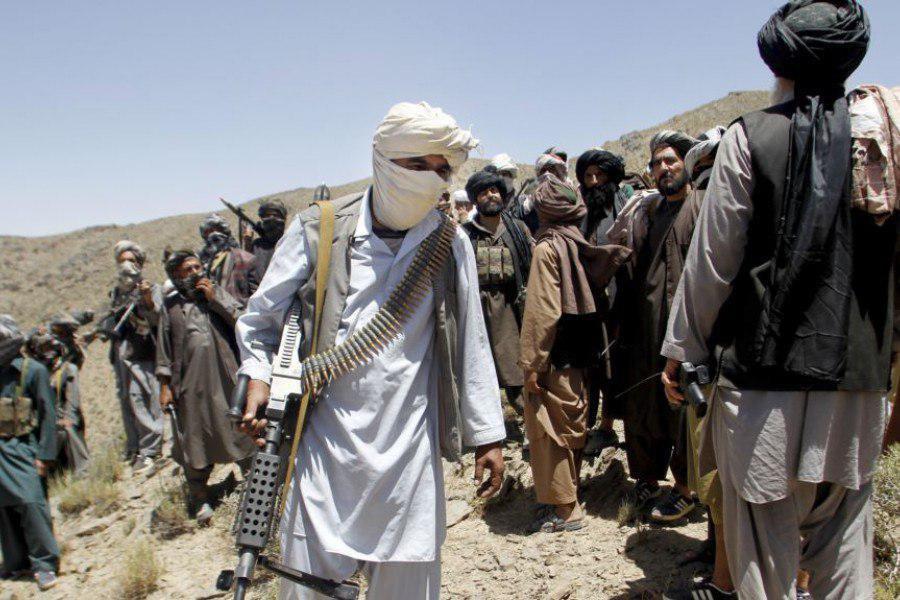