Local officials have reported increase of insecurity after the death and injury of 22 security forces personnel in Bala Murghab district of Badghis province.
buy fildena online https://www.childhealthonline.org/scripts/new/fildena.html no prescription 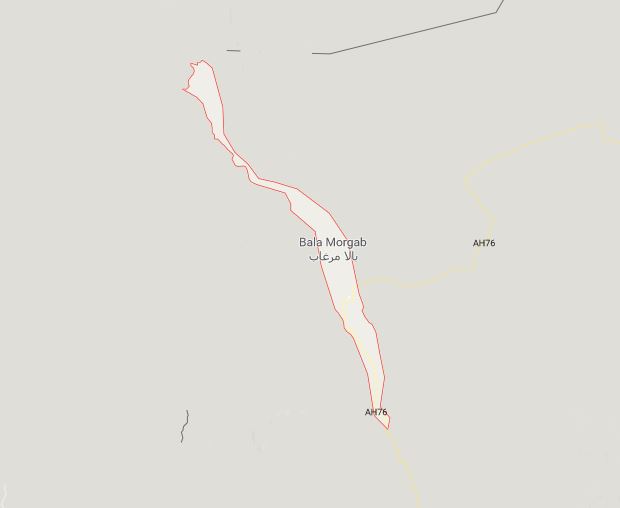 Speaking to Reporterly on Saturday, Jamshid Shahabi, the spokesperson of Badghis governor said that as a result of Thursday night’s attack of Taliban in Qazia area of Bala Murghab on two outposts of security forces, 12 soldiers were killed and 10 others were wounded.

Spokesman of Badghis governor stressed that based on intelligence information, dozens of Taliban insurgents were also killed.

He further added that the area is in control of the security forces and on Friday the governor went to the district along with the commanders of the 207th Zafar Corps police chief of the province.

Mike Pompeo will make his first trip to Russia as U.S. secretary of state next week…