Mike Pompeo will make his first trip to Russia as U.S. secretary of state next week for talks with President Vladimir Putin and Foreign Minister Sergei Lavrov on “aggressive and destabilizing actions” that Moscow has taken around the world, a senior State Department official said on Friday as per Reuters. 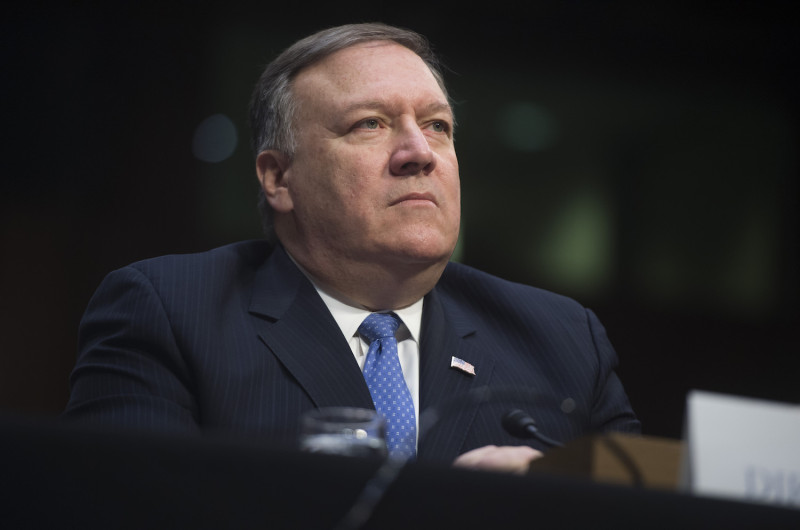 Pompeo would reiterate U.S. concerns about Russia’s roles in Venezuela and Syria and its breach of the Intermediate-range Nuclear Forces (INF) Treaty, as well as Russian attempts to meddle in U.S. elections, the official told reporters in previewing Pompeo’s trip to Moscow and Sochi next week.

“We have many areas of disagreement with the Russian government and the secretary will have a very candid conversation about concerns in our bilateral relationship,” the official said, speaking on condition of anonymity.