Security officials have reported that 9 children were killed and wounded in a blast in Faryab province.

Press office of Faryab Police Headquarters said in a report on Saturday that, these children who were aged 8 to 12 years, were targeted by a roadside mine in Chahar Shangho village of Dawlat Abad district as a result of which, 4 children were killed and 5 others were wounded. 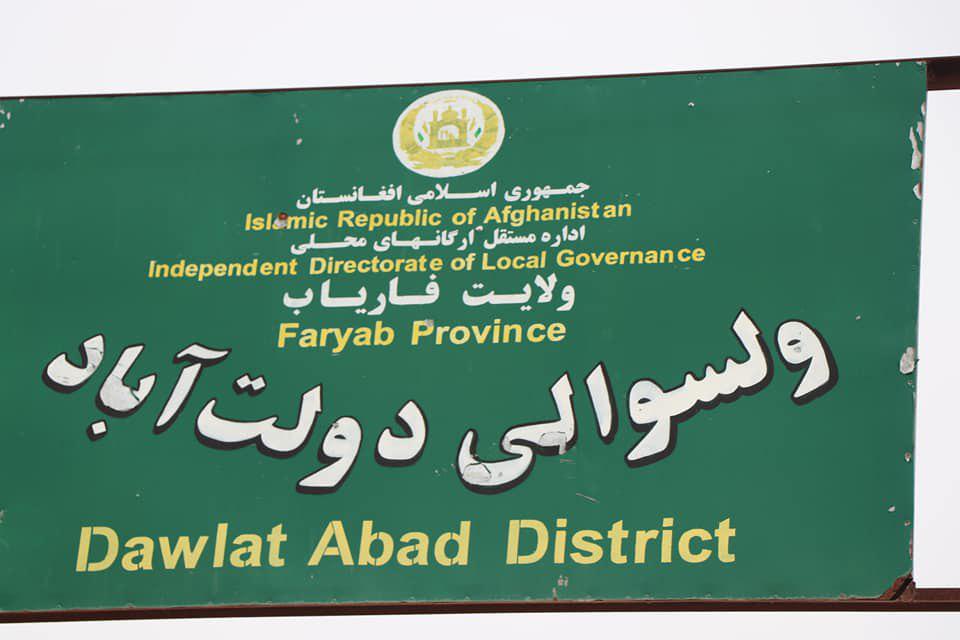 The report added that, the health condition of the injured individuals is also critical.