Kabul: Mohammad Daud Laghmani, the former governor of Faryab province against whom there were widespread protests, officially took office as the governor of Ghazni on Saturday.

He has been appointed as Ghazni governor instead of Sayed Omar. Samiuddin Haqmal, chief of staff of the Independent Directorate of Local Governance, introduced Laghmani to his office.

His appointment as governor of Faryab was met with widespread opposition from residents of the province, with supporters of Marshal Abdul Rashid Dostum protesting against him in several northern provinces. 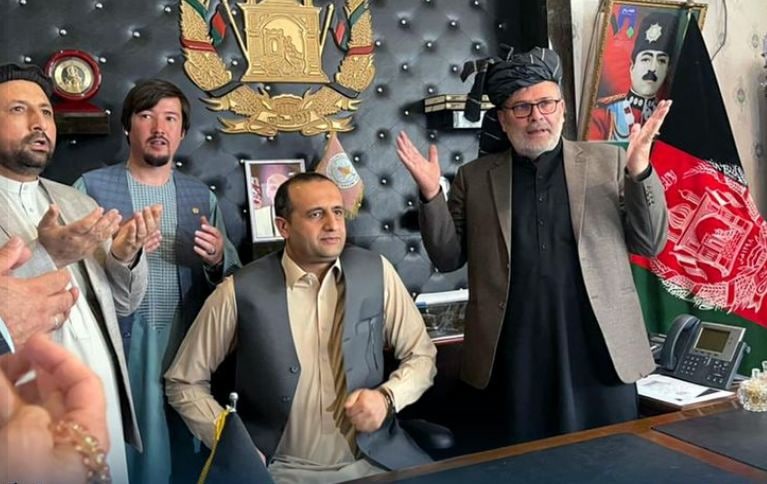 When he was due to be introduced to his office in Faryab, Maimana residents protested around the provincial headquarters and prevented a plane carrying Laghmani from landing. Two days later, Laghmani started working from the first brigade of the 209th Shaheen Corps in the city of Maimana.

After 10 days of witnessing demonstrations in Faryab, Daud Laghmani left the province and the deputy governor of Faryab was introduced as the acting head.