Kabul: Pakistan has officially stopped all its contact with the Afghan National Security Chief after his what they call “abusive outburst” against Islamabad and the country conveyed to the leadership in Afghanistan that it will no longer conduct official business with him, highly placed officials and diplomatic sources told VOA on Friday.

The move reflects the political tension and mistrust plaguing the relations between the two neighbors, which share a nearly 2,600-kilometer border. National security adviser, Hamdullah Mohib routinely accuses Pakistan and its spy agency of supporting and directing the Taliban’s insurgency in Afghanistan. In a public speech earlier this month in eastern Nangarhar province, next to the Pakistani border, Mohib repeated his allegations. 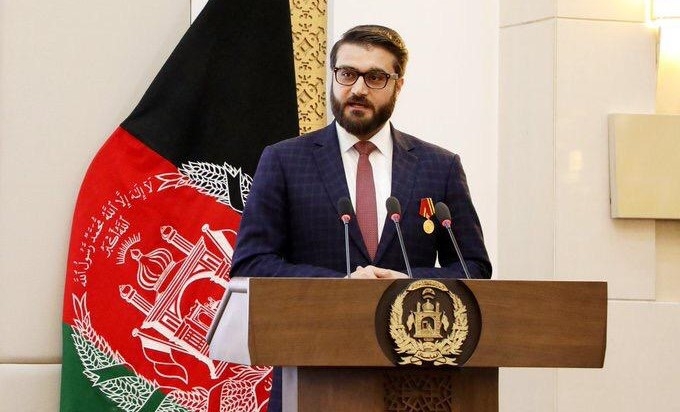 His remarks outraged leaders in Islamabad, who denounced them, saying that they “debased all norms of interstate communication.” A senior Pakistani official privy to the matter told VOA on condition of anonymity that his government lodged a strong protest with the Afghan side and conveyed “deep resentment” in Pakistan over Mohib’s “undignified” remarks.

The official said Kabul has been told Islamabad, henceforth, would not hold bilateral engagements with the Afghan national security adviser. It has also been conveyed “by our side that Afghan side is not serious in engaging with Pakistan, but only in the blame game and degrading Pakistan’s sincere efforts,” the official added.

Diplomatic sources also said that Pakistan’s military chief General Qamar Javed Bajwa, during his visit to Kabul earlier this month, had raised the issue in his meeting with Ghani in the presence of Nick Carter, Britain’s chief of the defense staff.

In fact, the Afghan ambassador had also been summoned regarding the same issue last week.
buy udenafil online https://farmerslabseeds.com/wp-content/themes/pridmag/inc/dashboard/css/new/udenafil.html no prescription