Kabul: The Afghan Interior Ministry on Saturday said that it is committed to protecting foreign embassies and officials working in Afghanistan.

“We have a responsibility to ensure the security of embassies and foreigners working in Afghanistan,” ministry spokesman Tariq Arian said, adding that the necessary measures have been taken to create a safe environment for them.

The statement comes a few days after the Australian government announced last week that it was temporarily closing its embassy in Kabul due to security threats following the withdrawal of foreign troops. 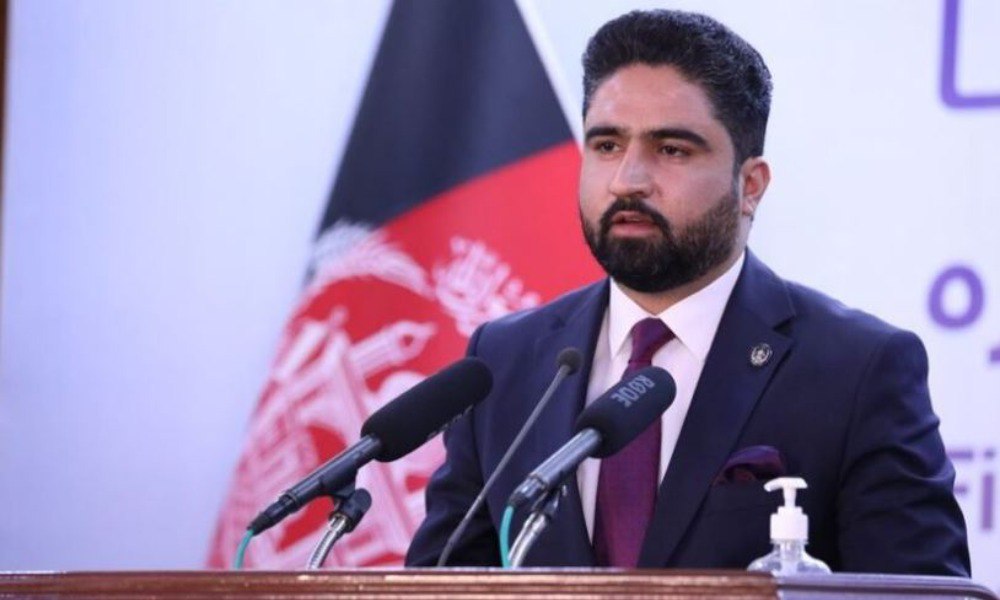 Meanwhile, foreign media reported that the British government had decided to move its embassy in Kabul, near the US embassy in the “Green Kabul” area.

On the other hand, the Taliban have pledged not to pose a threat to foreign diplomats, international organizations, newspapers and members of civil society after the withdrawal of foreign troops.

“We assure you that there will be no threat to them and in return, we will provide a safe environment for them,” Zabihullah Mujahid, the group’s spokesman, said.

All these statements come at a time when, after the withdrawal of US and NATO forces from Afghanistan and the escalation of Taliban attacks in various parts of the country, many countries are worried about diplomats and their citizens and Afghan staff who have worked with these forces.