Kabul: The United Nations (UN) High Commissioner for Refugees (UNHCR) has called for increased international assistance to Afghanistan and to increase support for refugees and asylum seekers.

According to Rauf Mazo, Deputy High Commissioner for Refugees, who was on a four-day visit to Afghanistan, UNHCR is concerned about the reduction in aid to Afghanistan and the humanitarian aid budget for the country. Mazo met Amrullah Saleh, First Vice-President; Nour Rahman Akhlaqi, Minister of Refugees, and Mirwais Nab, Acting Minister of Foreign Affairs. 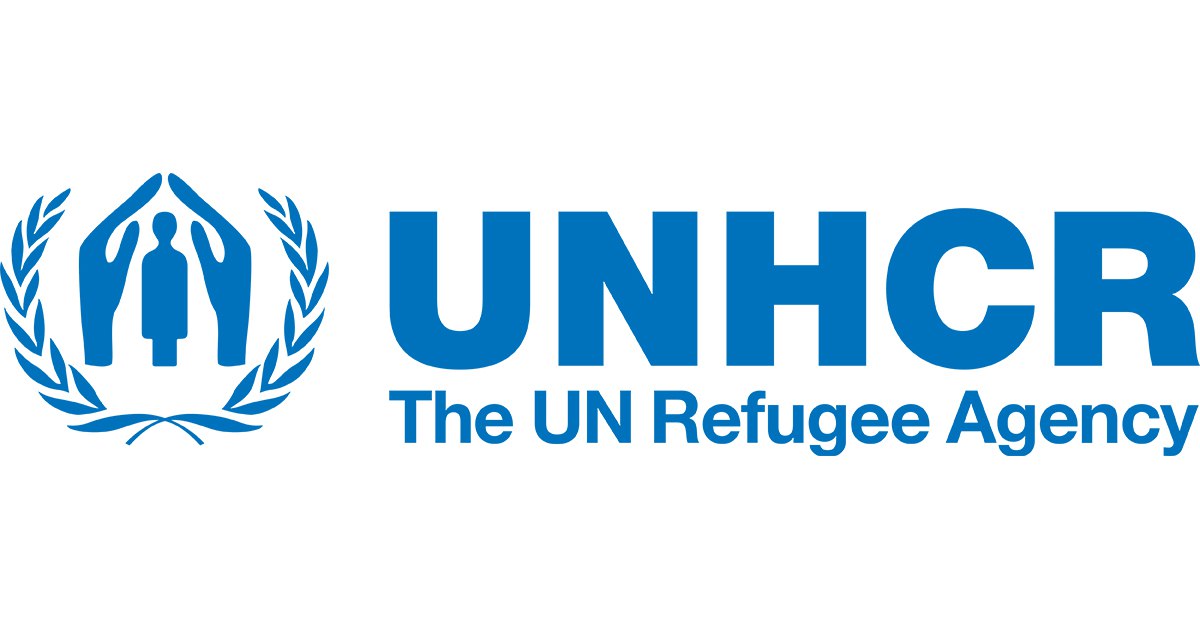 During the meeting, the UN High Commissioner for Refugees (UNHCR) assured the officials that the organization would continue its assistance to Afghanistan. UNHCR has helped more than 100,000 displaced families in the past six months with financial, health and food assistance as well as shelter, Rauf Mazo said.

He noted that the country was at a critical juncture. At the same time, he called for increased relief and development activities in line with ongoing efforts to bring peace to Afghanistan.

On the other hand, the UN High Commissioner for Refugees (UNHCR) has said that Afghanistan, with a population of 35 million, most of them young, is in poor security and economic condition.