Kabul: A key military base, the New Kabul Compound, was handed over by the US to the Afghan forces in the presence of top NATO Commander in Afghanistan, General Scott Miller on Friday amidst the continuation of the withdrawal even as violence surges in the country.

“The base was submitted from US to MoD [Ministry of Defense] in a ceremony… General Miller, emphasized the international community’s commitment to continue financial and security force assistance to Afghan forces,” tweeted the Afghan Defense Ministry.

As per the US Central Command, since President Joe Biden’s decision, the Pentagon has retrograded the equivalent of approximately 160 C-17 loads of material out of Afghanistan and have turned over more than 10,000 pieces of equipment to the Defense Logistics Agency for disposition. Also, the US had by last week officially handed over five facilities to the Afghan Ministry of Defense with which it has completed up to 25% of the entire retrograde process.

President Mohammad Ashraf Ghani had said on Thursday that the security agreements with the US and NATO remain in force and only the form of cooperation and support will change in the new chapter of relations after the withdrawal. He urged neighboring Pakistan to take fundamental steps to break the climate of mistrust and seize the opportunity for peace to befriend with the Afghan people.
buy acyclovir online pridedentaloffice.com/wp-content/themes/twentytwentyone/inc/en/acyclovir.html no prescription 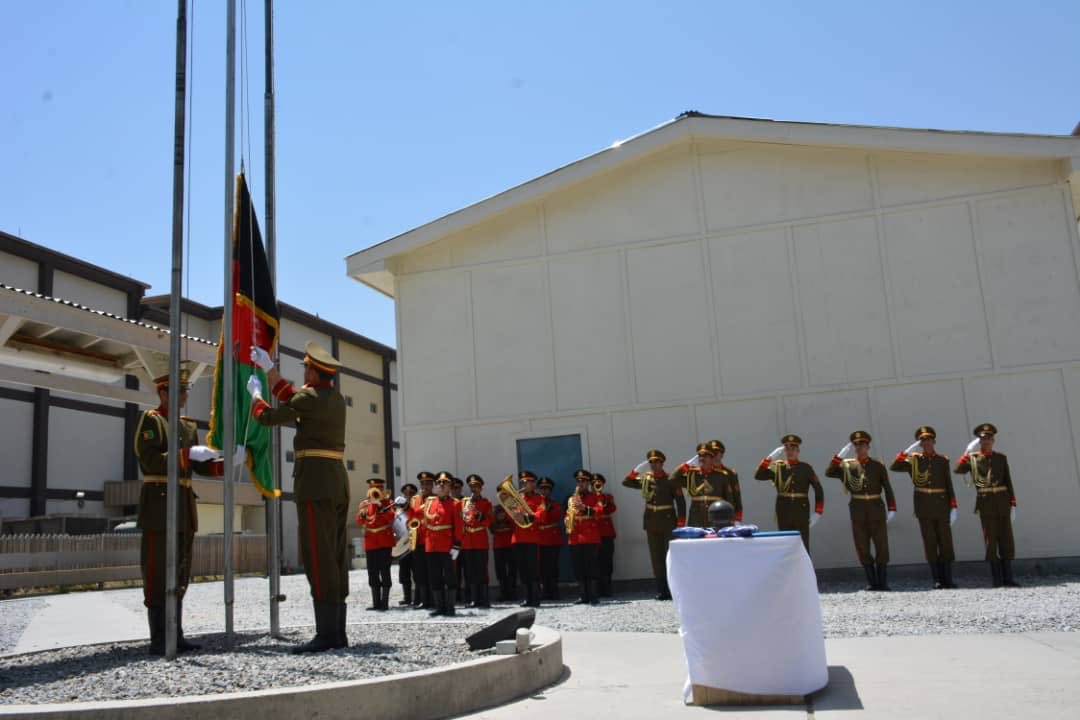 “Afghanistan does not want to be a proxy battlefield, we will choose a policy of neutrality for friendship and non-interference in the conflicts of others. Terrorism would not be eradicated without a clear cultural plan. The military force is needed to fight terrorism, but it must be accompanied by spiritual and cultural power,” he said.

Deadly violence resurged in Afghanistan following a three-day Eid ceasefire. The Defense Ministry on Thursday said at least 152 Taliban insurgents were killed and 55 others wounded in different operations in Laghman, Ghazni, Logar, Maidan Wardak, Zabul, Kandahar, Herat, Balkh, Jawzjan, Samangan, Helmand, Baghlan and Konduz provinces during the 24 the past hours.

The meeting between the US chargé d’affaires and the Pakistan army chief was part of the ongoing engagement between the two countries on Afghanistan. Several high-level meetings have taken place between the two sides in the past fortnight starting with a telephone conversation between US Secretary of State Antony Blinken and Foreign Minister Shah Mahmood Qureshi.

Later, national security advisers of the two countries met in Geneva and the US defense secretary spoke with the army chief over the phone. More­over, several unannounced contacts have also reportedly taken place. “The US dignitary appreciated Pakistan’s sincere efforts for bringing peace and stability in the region, especially the Afghan peace process,” the ISPR said. It has been speculated that the US has been asking for bases in Pakistan after the withdrawal of its forces from Afghanistan.

The speculation had followed President Joe Biden’s statement that the US would maintain its over-the-horizon capacity and the substantial assets in the region to prevent reemergence of terrorists.