“The negotiation team is ready to begin the talks at any moment [with Taliban], said Abdullah Abdullah, Chairman of the High Council for National Reconciliation at a press conference today.

He said the ongoing lull in violence after the ceasefire announcement and the prisoner exchange, have set a positive tone for launching the peace talks. However, there must be a fresh ceasefire during the talks, cautioned Abdullah. 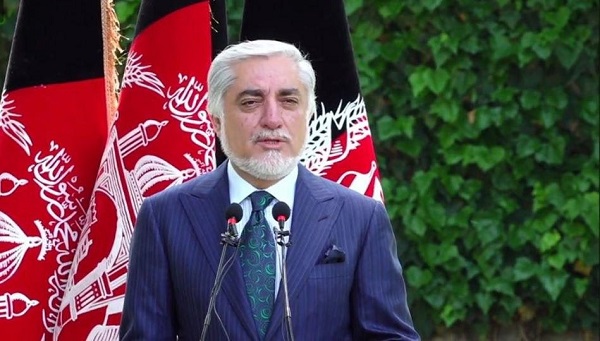 “Our aim, and that of our colleagues at the High Council for National Reconciliation, is to not spare any efforts for lasting and dignified peace in Afghanistan,” he added.

He said today will be considered his first official day in office. Abdullah was appointed to lead the peace talks after signing the power-sharing deal with President Ashraf Ghani before Eid Al-Fitr.

Abdullah said members of the Council will be announced within the coming week.