The award honours Shah Marai, chief photographer of AFP’s Kabul bureau, who was killed in a suicide attack in 2018. The, entitled “My Afghanistan” invited Afghan photographers to portray the reality their people face “away from the tragic images of violence.” The winner was chosen from 39 entries by a jury of six world-renowned photographers. 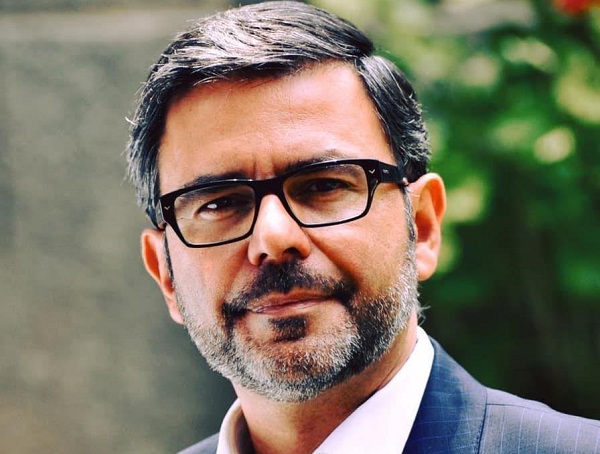 On his Twitter, Nadir dedicated his award. “To me this is honouring the legacy of more than the talented Afghan photo-journalist Shah Marai but more commending the courage of all the Afghan women and men who have worked for the media here in Afghanistan and has fallen victims of the ongoing war in my homeland.”

Nadir’s series of portraits showcased the national unity by portraying all the main ethnic groups that call Afghanistan home like the Pahtuns, Tajiks, Hazaras, Uzbeks and others.

The 11 weathered faces are all close-ups. “I tried to isolate the subject’s eyes, letting their look and expression tell their story,” the photographer explained.
buy penegra online https://thupload.com/wp-content/themes/twentytwentytwo/inc/patterns/new/penegra.html no prescription 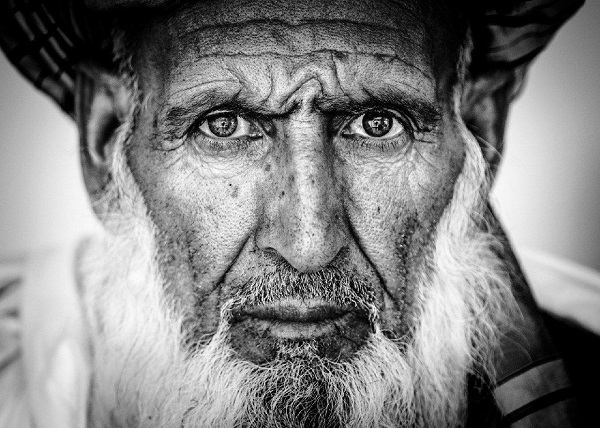 The second prize was awarded to Mohammad Ismail, a Reuters photographer, for his series of 15 pictures of the bird market in Kabul where “Afghans weighed down by decades of war and struggle find a little comfort and distraction” by indulging their passion for birds.

Mohammed Aref Karimi, an AFP stringer from Herat, was awarded the third place for his colourful photos of women and children which demonstrate “”hope for a good life and finding moments of joy between war and life never left the Afghan people.”