At the teleconference meeting, participants exchanged views on assisting Afghanistan. It was attended by Today’s meeting was also attended by Abdul Hadi Arghandiwal, Acting Afghan Finance Minister, as well as representatives of NATO Allies and partners, and of other international organizations, including the EU, the UN, the International Monetary Fund and the Asian Development Bank.

Geoana highlighted the importance of close consultation and coordination amongst different members of the international community to support the country. 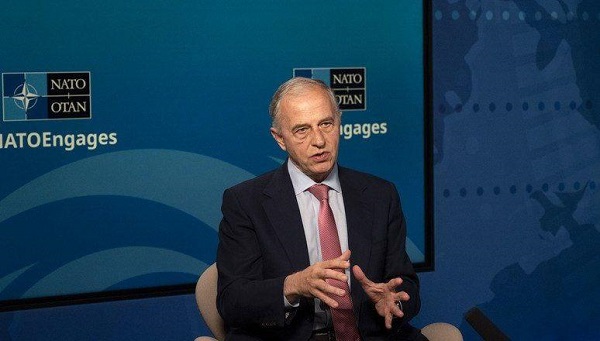 NATO has been leading the non-combat Resolute Support Mission in Afghanistan since January 2015. They help sustain Afghan security forces and institutions financially too. Meanwhile, the NATO-Afghanistan Enduring Partnership provides a framework for wider political dialogue and practical cooperation.

He restressed that NATO welcomes the decision taken by Afghanistan’s political leaders to resolve their differences via the power-sharing agreement between Afghan President Ashraf Ghani and his rival Abdullah Abdullah, Chairman of the High Council for National Reconciliation.

The formation of an inclusive government and the three-day Eid Al-Fitr ceasefire has built a lot of goodwill within the international community.

He added that NATO Allies and partners are firmly committed – through the Resolute Support Missions and with funds – to support Afghanistan.