With terrorist organisations and other anti-government forces taking to the interwebs and becoming tech savvy, the U.S. Special Operations Forces are developing Artificial Intelligence (AI) tools to monitor the information field, reports Defense One.

General Richard D. Clarke was an Afghan veteran who had led special operations forces in the country years ago.
buy antabuse online https://www.quantumtechniques.com/wp-content/themes/twentytwenty/inc/new/antabuse.html no prescription

Then more than 90% of his time was spent in combat movement and shooting, he told at a panel at the Special Operations Forces Industry Conference in mid-May. When he returned to Afghanistan in 2019 as commander of the U.S. Special Operations Command (SOCOM), he had to spend more than 60% of his time monitoring what the Taliban and Afghans were thinking and how that would affect American actions and vice versa. 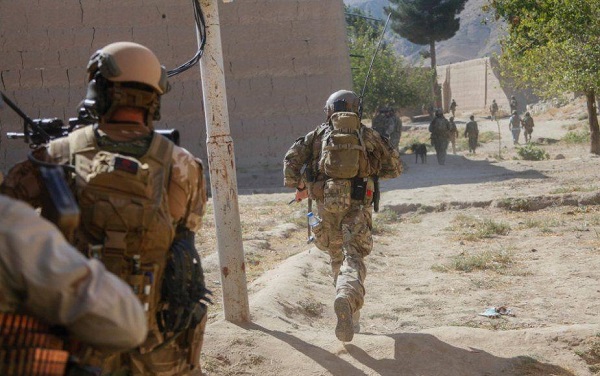 According to Clarke, AI will become a huge part of SOCOM’s information warfare. Over the next months, the Command will create a new headquarter where AI would be used to translate, scan captured laptops and cellphones, and react to Taliban messaging on Twitter and other platforms in real-time.

This social information will also be used in combat operations from next year. SOCOM is planning to implement a programme to provide combat commanders with improved AI, reports Defense One. This will create visualization software that will display relevant tactical information and data such as population dynamics, social media trends, and other social aspects. This would allow commanders to gauge what the people are thinking socially and psychologically in those places.

AI will also allow operators to overcome jamming signals or detect new electronic warfare equipment – just like radars. It will allow aerial and ground-based robots to carry out more dangerous missions like clearing a building or a tunnel.

SOCOM is working with the Joint Artificial Intelligence Centre to implement these initiatives. They are currently implementing 30 projects that include some AI and machine learning.