It was reported by the Presidential Information Coordination Center that ANDSF performed airstrikes on the Chapa Dara district of Kunar province because of which 43 IS-K terrorists were killed including a commander of theirs named Ismail. 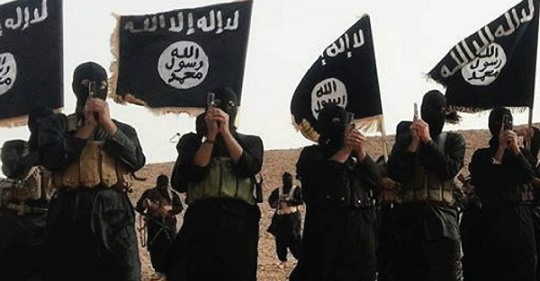 Multiple weaponry was destroyed in the airstrikes as well.

Moreover, in ANDSF’s operations in three districts of Ghazni province (De Yak, Andar and Asfanda), 12 Taliban insurgents were killed and seven others were wounded.

Additionally in another statement it was informed that after a Taliban attack on the ANA checkpoint in Ghazni province, the ANA soldiers repelled the attack and killed four Taliban insurgents.

An Afghan soldier’s wife and son were killed by Taliban in eastern Paktia province, an official…