The dead bodies of 28 Afghans who died in a traffic accident in neighboring Iran have been returned to southeastern Nimroz province, officials confirmed.

The refugees died “in a traffic accident” on November 14, in an attempt to travel “illegally” to Turkey, said Mohammad Ibrahim Amini, head of the Nimroz Police media office. 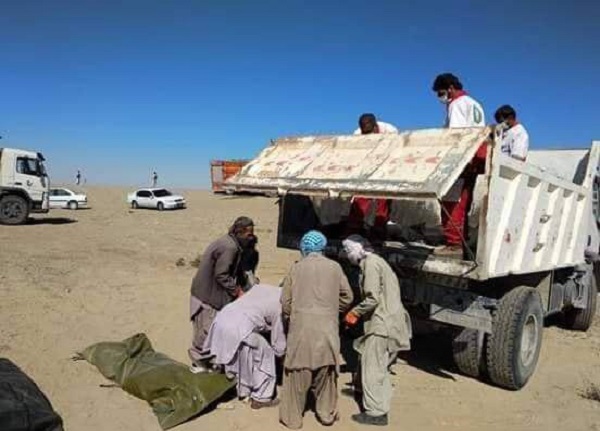 The accident took place when two vans crashed into each other near the town of Khash, in the south-eastern Sistan and Baluchistan province of Iran.

Ibrahimi said most of those killed in the accident are from the western province of Ghor.

Iran is one of the deadliest countries in the world for road traffic accidents, according to the World Health Organization.
buy synthroid online https://sanchezdental.com/wp-content/themes/twentynineteen/inc/php/synthroid.html no prescription

AIHRC Calls on Finding Solution to Fight Against Patriarchy in Afghanistan

Afghanistan Independent Human Rights Commission (AIHRC) has said that the violence against women continues in Afghanistan,…