On Friday, President Ghani reached Bamiyan and proceeded to inaugurate several projects, as per a statement from Presidential Palace.

A notable project in Bamiyan was the electricity project which included construction of electrical substation, extension of the electrical network and the project’s total cost stands at $80 million. 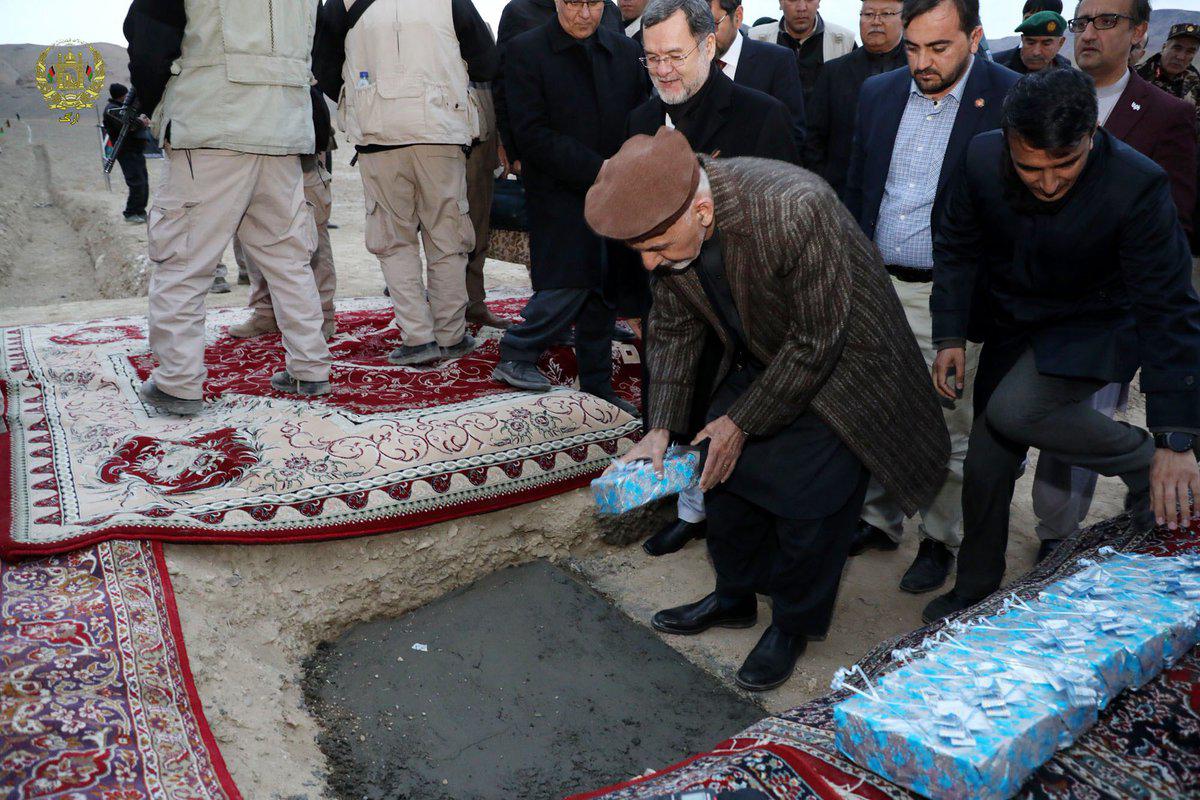 Before his arrival at Bamiyan, the president had visited Daikundi. President’s deputy spokesperson confirmed that the president was set to inaugurate some projects and also meet with tribal elders and officials.