The Anti-Corruption Justice Centre & Special Inspector General of Afghanistan Reconstruction unravelled a huge defraud case of an official from Ministry of Interior. In SIGAR’s latest quarterly report, it was pointed out that the ACJC court convicted a Ministry of Interior Official for embezzling $1.7 million. Among others who were convicted of being involved were an MoI procurement officer and the deputy minister of MoI. 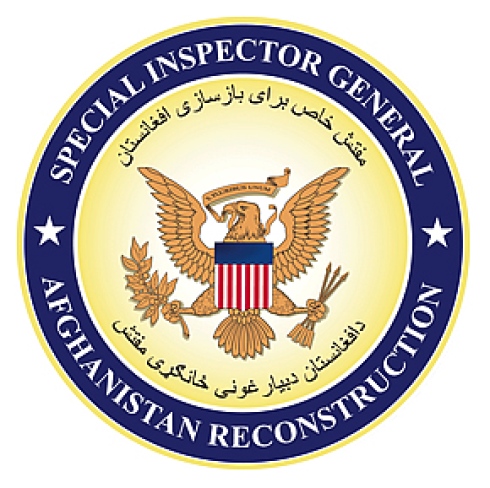 Major General Kohistani, who was convicted, was the director of MoI Police Cooperative Fund. SIGAR and ACJC carried out joint investigation to uncover the “fraud and abuse of Cooperative Fund by Kohistani”.

Among other oversight findings of SIGAR, there were cases of theft or fraud by American contractors.
There was also a case of arrest of a French citizen who was imposting as an American procurement officer.

The worrying trend is that the number of suspensions and debarments by SIGAR’s findings has increased over the years. However, this was only with respect to contractual and procurement activities in US Funded reconstruction project.