The clashes flared up after the Taliban group armed with guns and rocket launchers attacked on a security position in Imam Sahib district, triggering heavy clashes with the security forces, district chief Mahbubullah Sayeedi said. 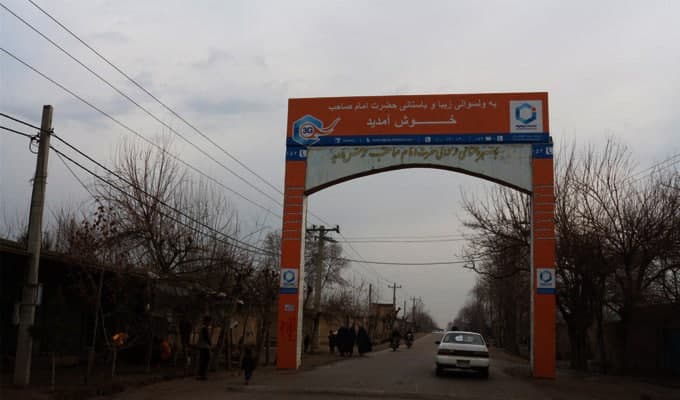 The district chief did not provide further details, saying the attack was repulsed by the security forces.

In the meantime, Mohammad Yousuf Ayubi, provincial council chief, said that eight troops, including army and police, and seven militants were killed during the three-hour gunfight.

“Six troops and five militants were injured in the district in the northern part of the province, 250 km north of Kabul,” he added.