National Directorate of Security (NDS) has arrested the mastermind of the attacks on Kabul University and Kowsar Danesh educational center.

NDS in a press release said that Special Forces arrested Mohammad Adil, alias (Asad and Arash), the mastermind of the attacks on Kabul University and Kowsar Danesh educational center from PD12.

According to the press release, Adil had been an undergraduate student in the Islamic law faculty of the university. He left his studies to join the Haqqani militant group and later planned the attack under the command of an experienced member of the Haqqani group.

“Adil had been missing for three years amid rumours that he had gone to receive training in war and fighting,” the press release reads. 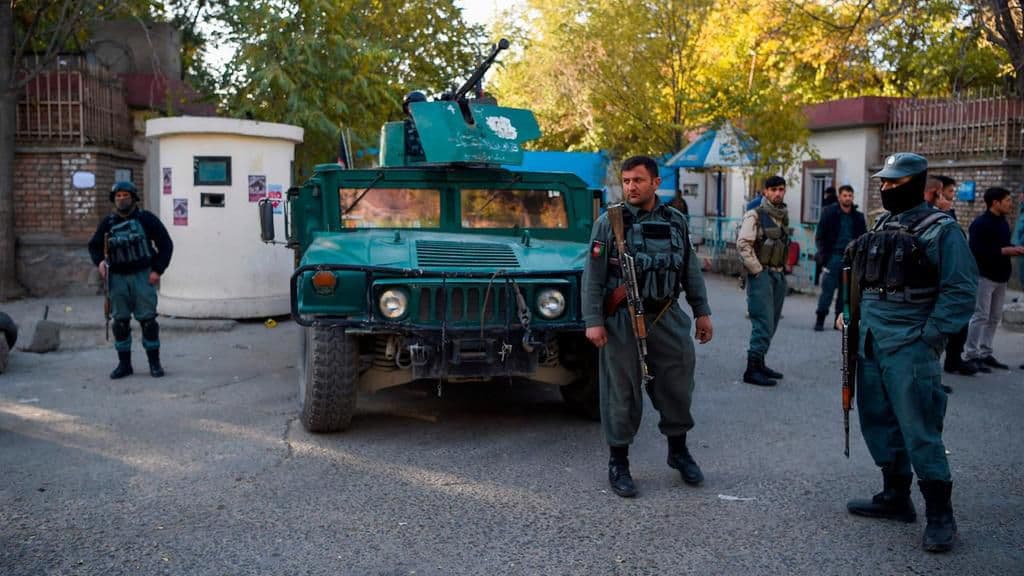 “He first meets a man named Muhammad, the mastermind of the assassination and kidnapping of a joint ISIL-Haqqani network, and then works together on terrorist attacks.”

“I proposed the idea of attacking the Faculty of Law to Muhammad, which he accepted, because we wanted to attack centers that were newsworthy in terms of coverage and that the government comes under pressure,” Adil said.

Adil and Mohammad then agree to carry out their plan on Kabul university with two attackers, Hedayat and another person named Tariq.

It is worth mentioning that Adil, in addition to the plot of the attacks, was also involved in several other terrorist incidents, including the suicide attack on Dasht-e Barchi Hospital.

At least 22 people were killed and another 27 wounded when three gunmen rampaged through the Kabul university on November 2, spraying classrooms with bullets for several hours before they were killed by security forces.