Qodus Farhmand, a well-known Balkhi actor, was killed on Friday night, in an armed assault in the Kholm district of Balkh province.

According to sources, a group of artists had gone to Kholm district to launch a performance and were targeted on their return. 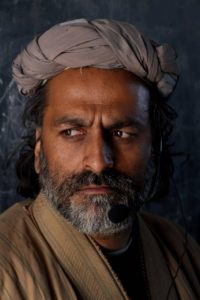 However, the motive and the main cause of this incident have not been determined yet and the body of Mr. Farahmand has been shifted to Public Hospital in Mazar-e-Sharif.

Sources also say that in the assault, five bullets hit the body of Qodus Farahmand and the assailants escaped from the area.