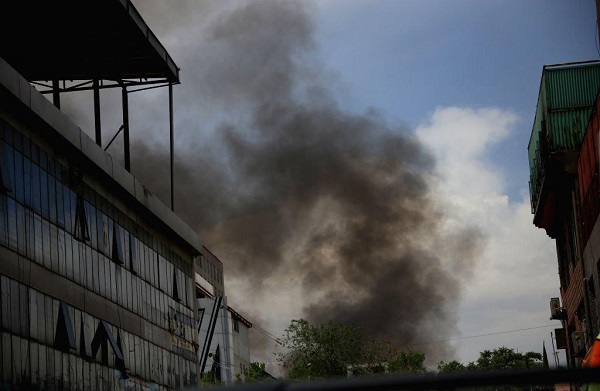 Without providing more details, the official said an investigation had been initiated on the incident.

Meanwhile, Mohammad Omar Wardak, the head of provincial hospital in Pul-e-Khumri city, said the wounded had been taken to the hospital for treatment.