At least five people were injured after Taliban militants stormed the house a local Police commander in Paktia province on Saturday.

The spokesman of Paktia governor, Abdullah Hasrat told Reporterly that a clash took place between Afghan forces and militants in the Shagai village of the Aryob Zazi district. 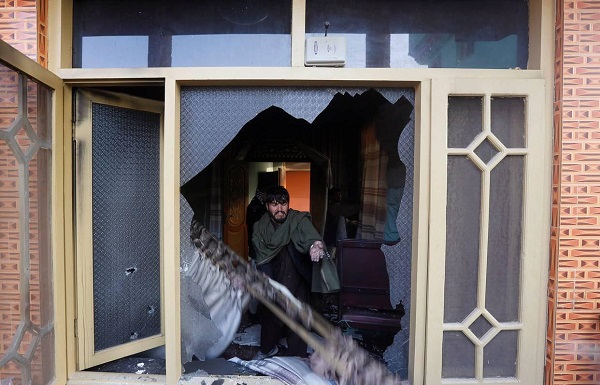 According to Hasrat, five people including three local police, two civilians including a girl were wounded in the incident.

He further added that the Police commander has not been hurt in the incident.