At least nine school children were killed and another one injured in an explosion in Darqad district of Takhar province, local officials confirmed.

The children were on their way to school when the incident took place, Abdul Khalil Aseer, spokesman of Takhar Police said. 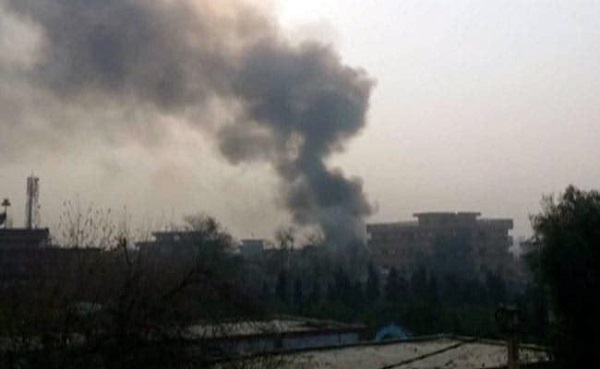 However, the militant group did not immediately comment on the bombing.