The Governor-General of Razavi Khorasan Province of Iran and the Chairman of the Provincial Council of the Herat Provinces of Afghanistan have agreed to enhance mutual ties between the two provinces.

During a meeting held in Mashhad yesterday, Mohammed Sadegh Motamedian, the Governor-General of of Razavi Khorasan hoped to increase bilateral trade between these border provinces of the two countries, citing the old shared historical, cultural, and religious similarities between Afghanistan and Iran. 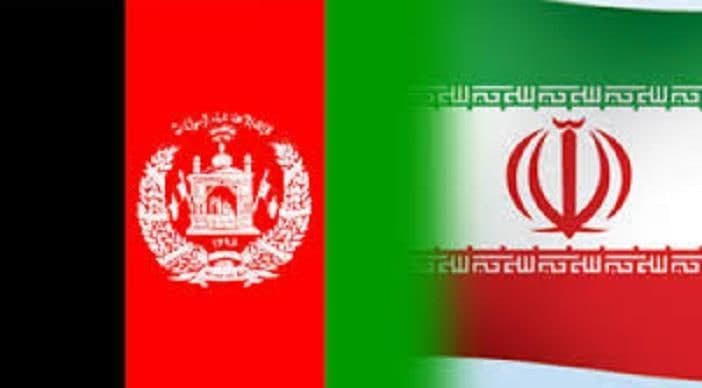 Motamedian said that Iran and the Afghan government’s policies regarding bilateral trade and economic cooperation are also similar. He added that the launch of Khaf-Herat railway will lead to increase in trade activities between the two countries.

Kamran Alizai, chairman of the Provincial Council of Herat Provinces, who was present on the occasion, also shared the linguistic, cultural and religious similarities of the two countries.
buy cialis soft online http://www.biop.cz/slimbox/extra/new/cialis-soft.html no prescription

Alizai also spoke of expanding ties between the two countries in all areas, especially between border provinces. Recently, there was a discussion between Tehran and Kabul to create a Common Economic Commission and to open the Khaf-Herat railway route.

Amid US Troops’ Drawdown Talks, US State Secretary Mike Pompeo To Meet Taliban Negotiators In Qatar

Amid American troops’ drawdown talks, US secretary of State Mike Pompeo will be meeting negotiators from…