The Ministry of Interior (MoI) has confirmed that several rockets were landed in the capital Kabul this morning at around 08:50am.

There were no immediate reports of any casualties but the rockets landed in densely populated parts of the Afghan capital including near the centrally located Green Zone and at a neighbourhood in the north.

Alarms could be heard blaring at embassies and businesses in and around the Green Zone. 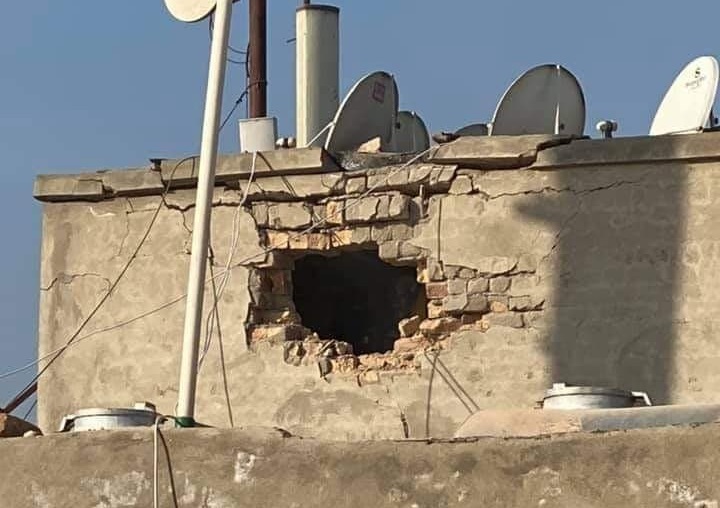 Unverified photos circulating on social media showed what appeared to be holes from rockets punched into at least two separate buildings.

Officials did not immediately comment but the interior ministry said two small “sticky bomb” explosions had been reported earlier Saturday morning, including one that hit a police car, killing one policeman and wounding three others.

Amid US Troops’ Drawdown Talks, US State Secretary Mike Pompeo To Meet Taliban Negotiators In Qatar

Amid American troops’ drawdown talks, US secretary of State Mike Pompeo will be meeting negotiators from…