Kabul Police say that at least one security personnel was killed and three others were wounded in two security incidents in Kabul on Saturday.

“At around 07:15am a ranger type vehicle was targeted with a magnetic bomb blast in Arzan Qemat area of PD12 in Kabul which one security force was killed and three more were wounded,” Ferdaws Faramarz told Reporterly. 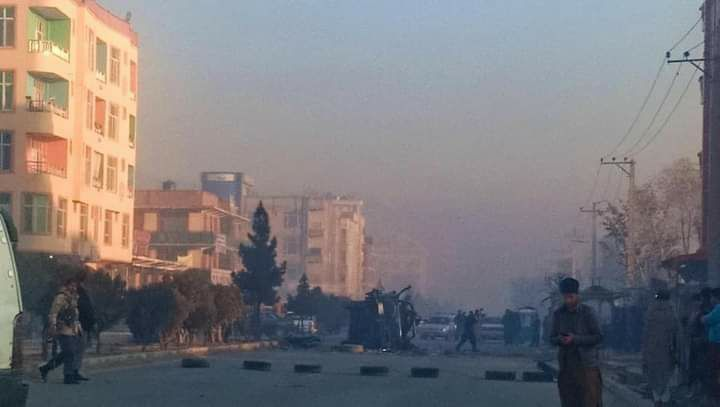 Faramarz added that in another incident, a Ford type vehicle was targeted by a magnetic bomb blast in Chehelsoton area of PD7 this morning which had no casualties.