Ministry of Defense released a statement to report that 44 terrorists have been killed across 8 provinces of Afghanistan in the past 24 hours. 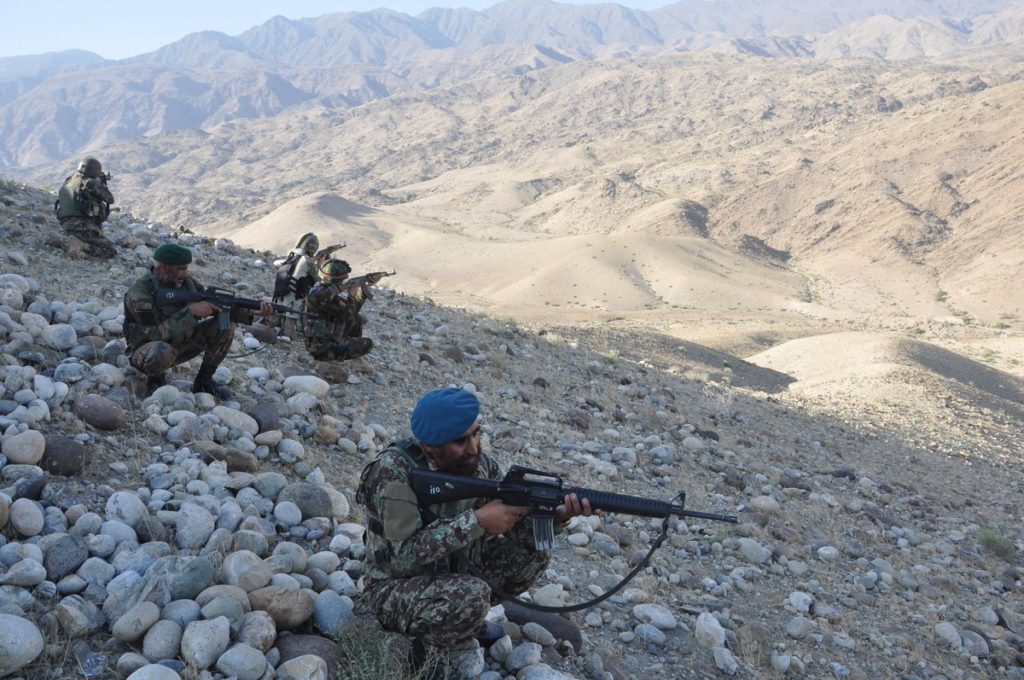 As a result of the invasive, airborne and cleanup operations of the security forces over the past 24 hours in the provinces of Kunduz, Helmand, Nangarhar, Ghazni, Paktika, Kandahar, Farah and Balkh, 44 insurgents were killed, according to the statement.

The statement added that during these operations, 5 insurgents were wounded, several hideouts and a significant amount of ammunition and explosives belonging to the insurgents were also destroyed.

Based on media sources, Abdul Basir Haqqani, the deputy chief of Kabul’s Ulema council has been…

Roya Rahmani Appointed as Afghanistan’s Ambassador to US

Roya Rahmani has now been appointed as Afghanistan’s Ambassador to the United States, as announced by…