Pakistan’s famous cleric Khadim Hussain Rizvi was arrested by Pakistani authorities after he encouraged his followers to shut down cities in the country.

After Rizvi’s arrest, his supporters clashed with Pakistan police in the eastern city of Lahore soon and at least five people wounded, police informed. 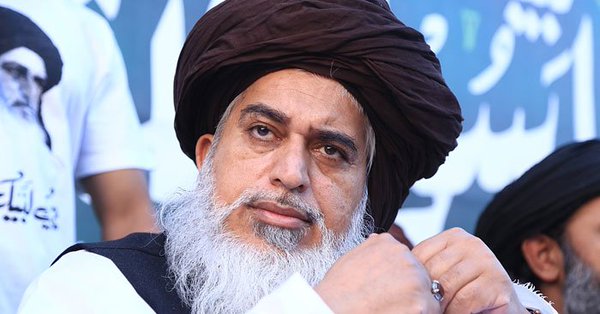 Rizvi had earlier this month led a nationwide protest over the Pakistani Supreme Court’s acquittal and release of a Christian woman, Asia Bibi, who had spent eight years on death row on a blasphemy conviction.

He had urged his supporters earlier in the day to take to the streets if he was arrested, and late on Friday night his son said he had been taken away in a raid on his religious school, or madrassa, in Lahore.

Rizvi is the leader of the Tehreek-e-Labbaik (TLP) party, which earlier this month blocked roads in Pakistan’s biggest cities for three days and threatened the Supreme Court judges.

Based on media sources, Abdul Basir Haqqani, the deputy chief of Kabul’s Ulema council has been…

Roya Rahmani Appointed as Afghanistan’s Ambassador to US

Roya Rahmani has now been appointed as Afghanistan’s Ambassador to the United States, as announced by…