The International community along with the government of Afghanistan expressed deep concern about the threat posed by terror groups including ISIL, Al-Qaeda and others to Afghanistan and the region, said the participants of 2020 Afghanistan Conference.

“We express deep concern about the threat posed by terrorism to Afghanistan and the region, express serious concern over the continuing presence of ISIL, Al-Qaida as well as other international terrorist organizations and their affiliated groups in Afghanistan,” the participants of the 2020 Afghanistan conference said in a communique.

The communique also released by the US department of State added that the international community condemns “in the strongest terms” all terrorist activity and all terrorist attacks and reaffirm the importance of ensuring that the territory of Afghanistan should not be used by ISIL, Al-Qaeda or other international terrorist groups to threaten or attack any other country.

“Neither the Taliban nor any other Afghan entity, group or individual should support terrorists operating on the territory of any country,” the participants said.

The participants further said that they welcome the start of the Afghanistan Peace Negotiations on September 12, 2020, aiming for an inclusive political settlement and a permanent and comprehensive peace. 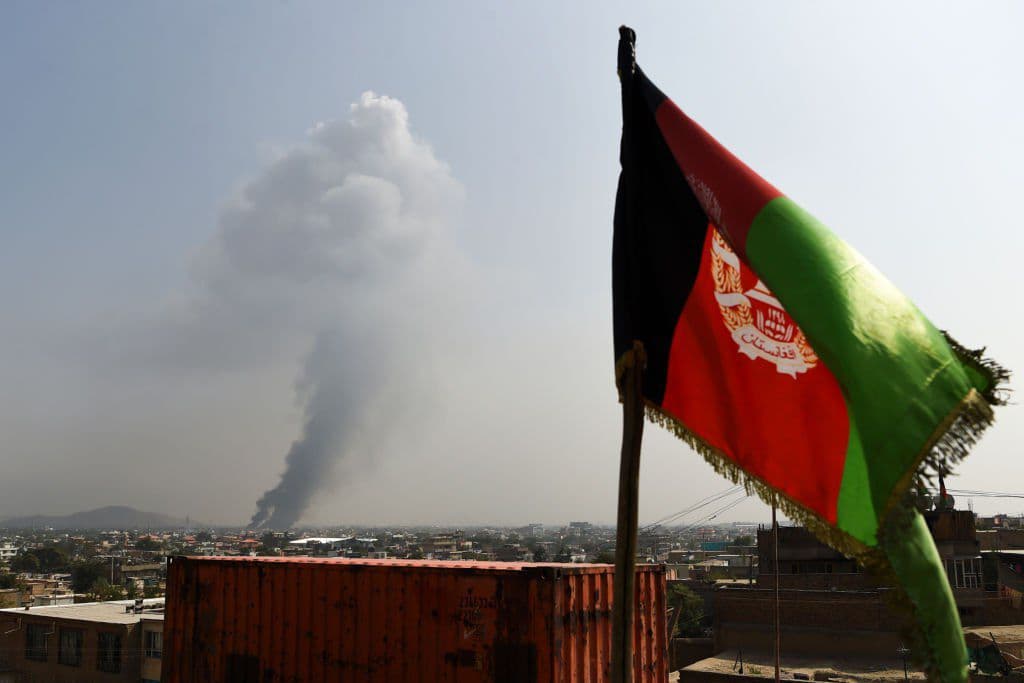 The communique further stated that the participants of the conference called for continued cooperation between the Afghan Government, international partners, and neighboring countries to stern irregular migration.

“We further call for continued cooperation between the Afghan Government, international partners, and neighboring countries to stem irregular migration through enhanced collaborative efforts to fight migrants smuggling and human trafficking networks,” it said.

Apart from the terrorism, the international participants also expressed concerns over the cultivation, production, trade and trafficking of illicit drugs in Afghanistan which continue to pose a threat to peace and stability in the region and beyond.

“(We) call upon the Afghan Government and the international community to strengthen efforts to counter this threat through international, regional and sub-regional cooperation,” the participants added.