Members of the House of Representatives today (Saturday) approved the budget draft for the middle of the fiscal year 1399 in the plenary session of the parliament with a majority of votes.

Mohammad Azim Mohseni, a member of the Finance and Budget Commission of the Lower House said that the budget draft for the middle of the current fiscal year was approved by making changes and amendments to the previous document, which had previously been rejected by the parliament. 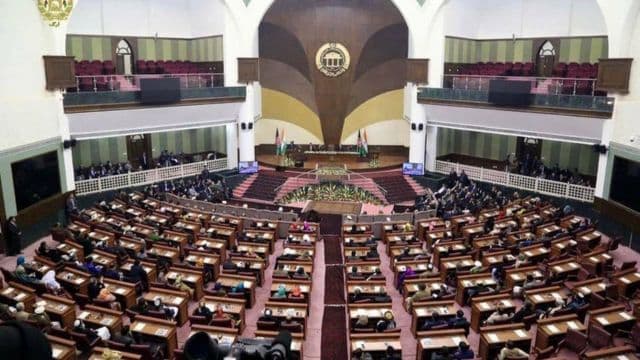 Mr Mohseni explained that in the previous mid-year budget draft, 11 billion AFN had been added to the codes.
buy singulair online http://www.suncoastseminars.com/assets/new/singulair.html no prescription

Of that, he said, only about seven billion was allocated to the Presidential Affairs Operations Unit.

The member of the House of Representatives emphasized that in the draft approved by the House of Representatives, the allocations were 5.4 billion Afghanis to the operational unit of the Office of Presidential Affairs, 1 billion to the Ministry of Rural Rehabilitation and Development, and about 1 billion to the Ministries of Public Works and Public Health.