The Ministry of Defense (MoD) says that the Taliban launched attacks in 23 provinces of the country during the past 24 hours.

Statistics from MoD show that in the past week, every 24 hours, 20 to 22 provinces have witnessed attacks and anti-security incidents by the Taliban.

“Against the will of the Afghan people, the Taliban are carrying out large-scale violence, and the country’s security and defense forces are responding strongly to Taliban attacks to protect themselves and Afghan citizens,” said Fawad Aman, deputy spokesman for the Ministry of Defense.
buy zoloft online https://www.ivfcmg.com/newxxx/images/new/zoloft.html no prescription 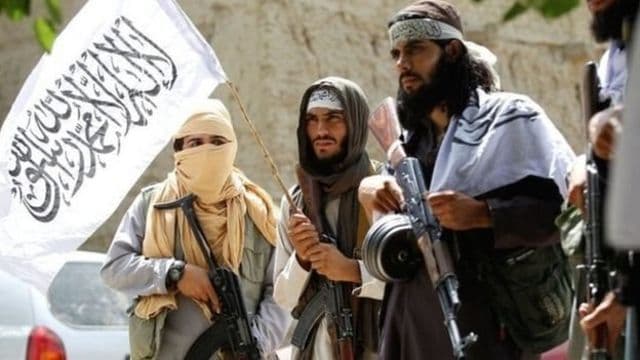 Meanwhile, the Interior Minister Massoud Andarabi attended a meeting of the Council of Foreign Ministers of the Organization of Islamic Cooperation (OIC) under the name “Unity Against Terrorism” in Niger. Mr. Andarabi is scheduled to send a message to the members of the meeting that the war in Afghanistan is illegal.

“Our message at this conference is that the war in Afghanistan is illegal from a religious point of view, and that the community of Islamic countries, while declaring war in Afghanistan illegal, should support peace and order in which the achievements of eighteen years have been achieved,” said Hamed Tahzib, deputy spokesman for the Ministry of Foreign Affaira.

However, the Taliban has denied the allegations by MoD in a statement issued Friday.