Ferdaws Faramarz, Kabul Police spokesman told Reporterly that at least three people were wounded in the first blast which was a result of an attached IED targeting a Ford type vehicle at around 07:40am in Omid Sabz township. 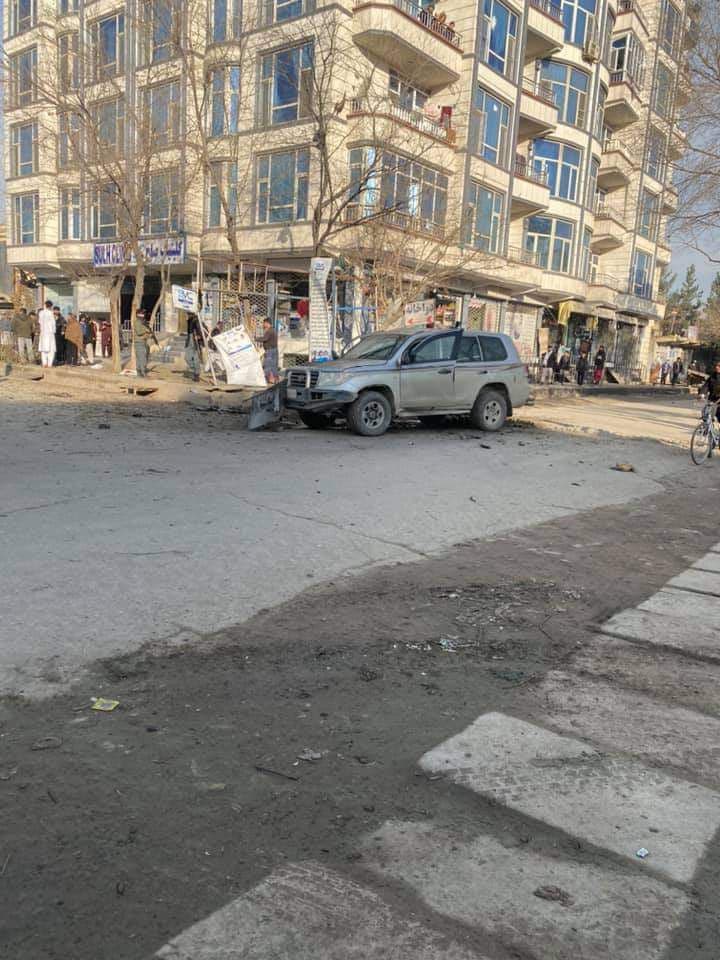 According to Police, at least four more people were wounded in the second blast which was occurred in Khair Khana area of Kabul as a result of an IED which targeted a Land Cruiser type vehicle at around 08:00am.

No group has claimed responsibility for the blasts so far.