The Independent Election Commission of Afghanistan has announced April 20 of 2019 as the date of the presidential elections.

The IEC added that the voter registration will start by the beginning of next month (November 22). Candidates’ information evaluation will be taking place from December 16 to January 8, and the final list of candidates will be announced on February 14.

According to the schedule, candidates will be allowed to conduct their campaign for three months from February 16 until April. 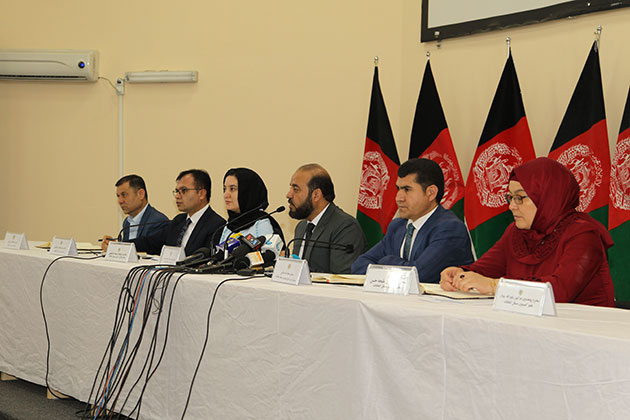 After the election, the vote conclusion is also scheduled to be held from the April 21st to May 10th and the preliminary results will be announced by May 11th, and the final result will be announced on May 30th.

If the result of the presidential election is not specified in the first round, the second round will be held on the 13th of June.
IEC says that it has been hesitating about holding of presidential elections, provincial councils and “parliamentary elections in Ghazni” simultaneously, and is in consultation.

As per a statement of the Ministry of Interior, seven armed Taliban were killed following a…

Green on Blue Attack in Kabul

As per Resolute Support, an ANSF soldier has reportedly open fired on US services member in…