Controversial Pakistani religious-political Mawlana Sami ul-Haq, known as the “Father of the Taliban” was found dead in Pakistan.
Pakistani police, confirming his death, says that unidentified assailants stabbed him to death on Friday after attacking Mawlana Sami-ul-Haq’s house in Rawalpindi, Pakistan.
Haq’s nephew Mohammad Bilal told Reuters that his uncle was found with stabbing and gunshot wounds in a house he owns in an upscale area on Islamabad’s outskirts.
It is still unclear why his driver and bodyguard did not defend him at the time of the assault, according to Reuters.
Haq has run the Darul Uloom Haqqania seminary in Pakistan’s Khyber-Pakhtunkhwa province, near the Afghanistan border, for decades and hundreds of Taliban members had been trained there including the former leader of Taliban, Mullah Mohammad Omar. 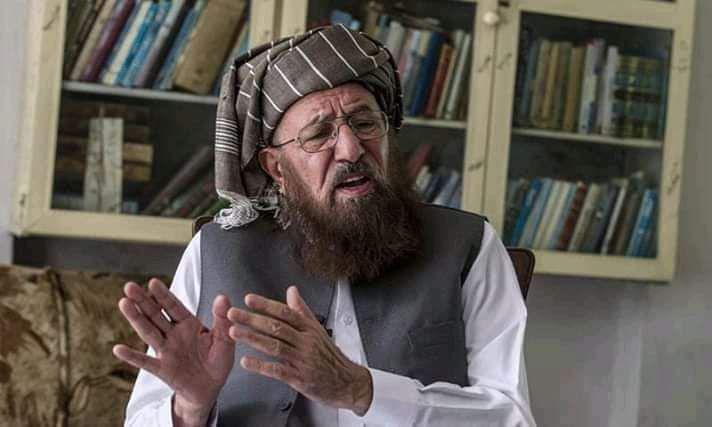 Pakistani Prime Minister, Imran Khan, who has been in China for an official visit, has condemned the attack and ordered investigation to be conducted.
Mawlana Sami ul-Haq was hated by many Afghans because of his constant support for the Afghan Taliban and the legitimacy of their war against the Afghan government. It is reported that some of the first members of the Afghan Taliban were students at the Haqania seminary before they came to Afghanistan in 1994, which is why they called him “spiritual father of the Taliban”.
Sami ul-Haq once had called the former Taliban leader Mullah Mohammed Omar as one of his prominent students and described him as “an angel-like man.”
During the presence of the Soviet forces in Afghanistan, he had a close relationship with the anti-Soviet Mujahedin of Afghanistan, and some of them had even studied at the Haqqania seminary.

As per a statement of the Ministry of Interior, seven armed Taliban were killed following a…

Green on Blue Attack in Kabul

As per Resolute Support, an ANSF soldier has reportedly open fired on US services member in…