The Independent Election Commission (IEC) in reaction to the protest of “Stability and Partnership” electoral team said that it cannot invalidate the Presidential elections votes before completing the recounting and auditing process.

IEC in a press release on Saturday said that staging protest is the basic right of every citizens in the country, but the election commission is committed to protect the votes of people and observing laws, regulation and procedures adopted for the elections.
buy valif online https://www.childhealthonline.org/scripts/new/valif.html no prescription

“Based on the law and the principles of independency, IEC protects the votes people and do not give the right to anyone to interfere in the election process,” the press release said. 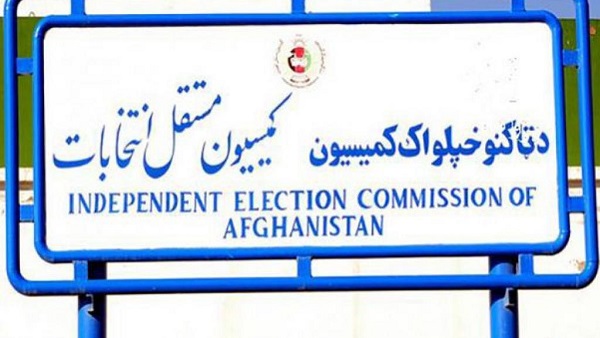 IEC in its press release emphasized that the election commission assures all presidential candidates, parties and people that it would only validate votes on biometric basis.

“IEC called on all presidential candidates and people to cooperate with the commission in the recount and audit process of the remaining seven provinces’ votes until the process ends and the results to be announced as soon as possible,” the press release added.

This comes as the chief executive, Abdullah Abdullah’s electoral team staged protests in various parts of Kabul on Friday, demanding the recounting process of Presidential elections’ votes to be stopped and electoral fraud to be stopped.

Qatar has renewed its support for all international efforts to support peace, security, stability and prosperity…