The Taliban said on Friday they were ready to restart peace talks with the United States, a day after President Donald Trump visited U.S. troops in Afghanistan and said he believed the group would agree to a ceasefire.

“The Taliban wants to make a deal and we are meeting with them,” Trump told reporters after arriving in Afghanistan on Thursday. 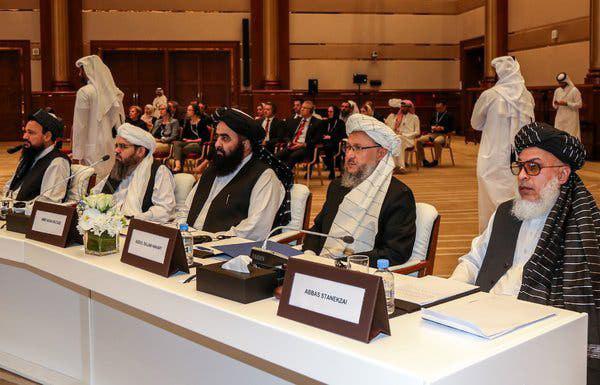 Trump cancelled peace negotiations in September after the Taliban group claimed responsibility for an attack in Kabul that killed 12 people, including an American soldier.

Zabihullah Mujahid, a spokesman for the Taliban group, said on Friday they were “ready to restart the talks.”

“Our stance is still the same. If peace talks start, it will be resumed from the stage where it had stopped,” Mujahid told Reuters.
buy zovirax online https://yourcialisrx.com/dir/zovirax.html no prescription

Taliban leaders have told Reuters that the group has been holding meetings with senior U.S. officials in Doha since last weekend, adding they could soon resume formal peace talks.

Qatar has renewed its support for all international efforts to support peace, security, stability and prosperity…