The first Vice-President, Amrullah Saleh and the National Security Adviser Hamdullah Mohib refused to attend the summoning session at the Lower House of Parliament on Saturday.

The chairman of the Lower House, Mir Rahman Rahmani said only the head of NDS and the acting ministers of the defense and interior ministries attended the session. 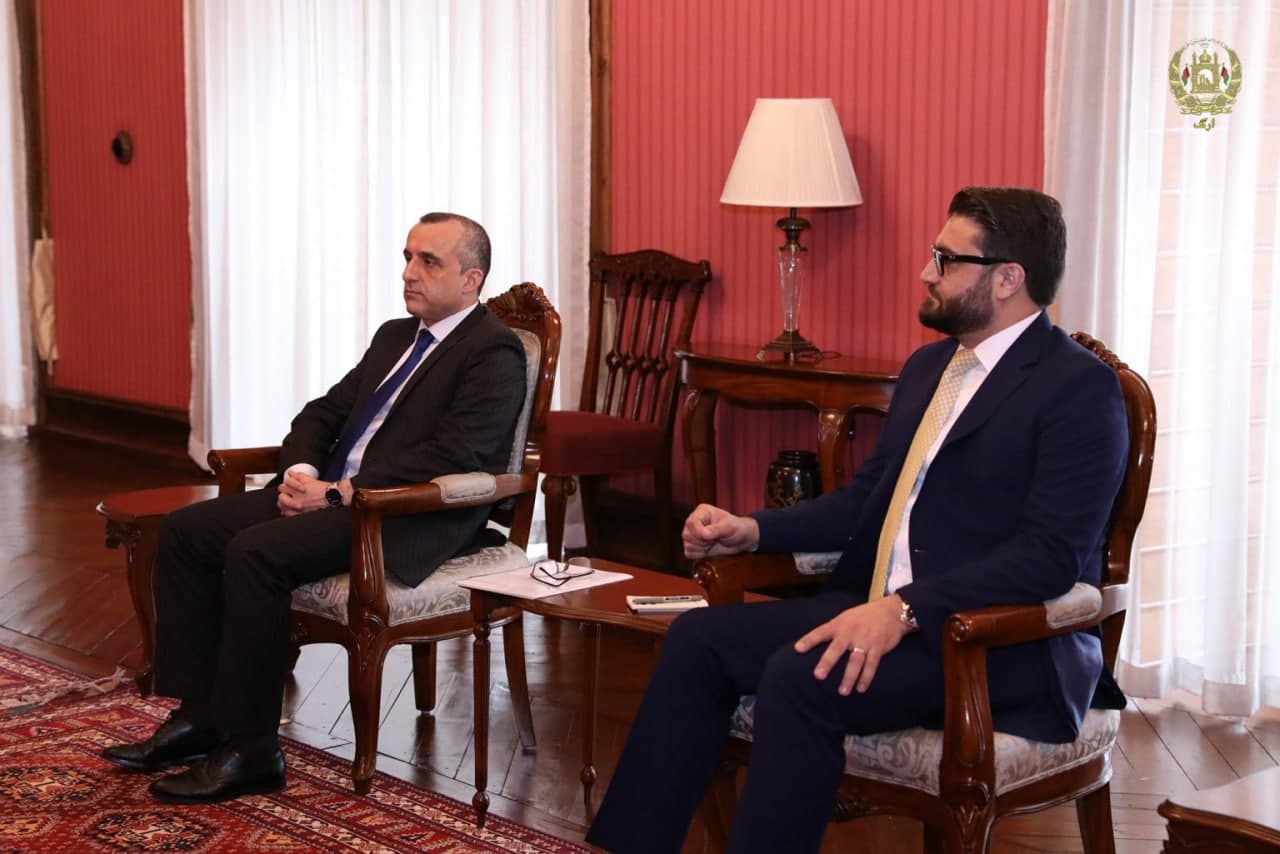 In the meantime, the first Vice President Amrullah Saleh wrote in his Facebook page that the Afghan National Assembly, as the legislature – the representative of the people and the overseer of government performance – deserves to have a close relationship with the government.

“Not only am I not ashamed to be with them, but I also consider it a matter of pride. I will be at their service if they arrange the main procedures,” he said.

The Ministry of Public Health (MoPH) reported 58 new COVID-19 cases within the past 24 hours,…