The “Stability and Convergence” electoral team led by the Chief Executive Abdullah Abdullah has boycotted the votes recounting process which, according to the Independent Election Commission (IEC), is underway.

The team in a statement released on Saturday said that it is too early to begin the process without filtering fraudulent votes. 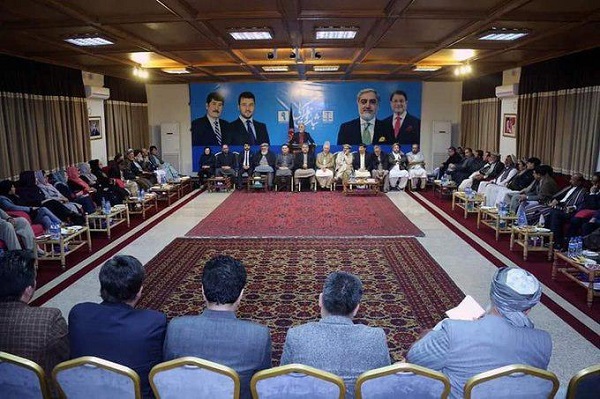 IEC has decided to begin recounting votes from 8,255 polling stations.

According to the statement, Abdullah’s team has called on its observers in provinces not to participate in the process.

“The duplicate votes and those cast outside voting time had not been removed in the filtering process,” the statement said.
buy zithromax online https://www.arborvita.com/wp-content/themes/twentytwentytwo/inc/patterns/new/zithromax.html no prescription

IEC was originally scheduled to announce preliminary result from the election on October 19, but the commission postponed it to November 14.

US Air Force Surgeons Fly 16,000 Miles to Save Soldier Injured in Afghanistan

When an Afghanistan-based Special Forces soldier was critically injured in combat over the summer, medics in…

Afghanistan Closer to Peace Than Ever Before: Ghani

Votes of 8,255 Poll Stations to be Recounted: IEC

The Independent Election Commission (IEC) has announced that the votes of 8,255 polling stations in 34…

A mobilization ceremony was held at the US Illinois Military Academy on Camp Lincoln in Springfield,…

Most Veterans Believe The Wars in Afghanistan, Iraq Weren’t Worth Fighting

The majority of U.S. military veterans say America’s most recent wars were not worth fighting, according…