The majority of U.S. military veterans say America’s most recent wars were not worth fighting, according to the results of a recent Pew Research Center survey published ahead of Veterans Day.

In addition to polling 1,087 former service members on their opinions of the wars in Iraq and Afghanistan, the Pew survey attempted to gauge differences in wartime experiences between different generations of service members, whether or not they believed the military prepared them to transition to civilian life, their opinion of the Department of Veterans Affairs, and whether they remained proud of their service, among other things. 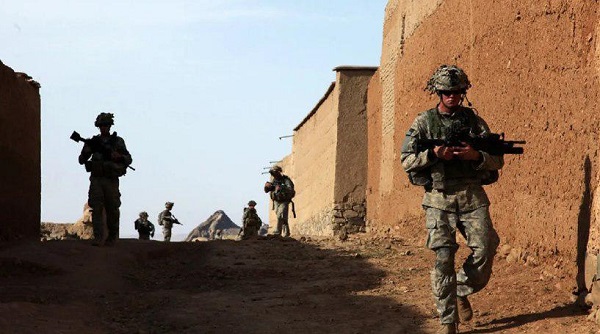 When it comes to the Global War on Terror, roughly two-thirds of veterans (64 percent) say they think the war in Iraq was not worth fighting in light of the “costs versus the benefits to the United States,” while 33 percent say that it was. While a majority of veterans say the same about Afghanistan, that number is slightly lower, at 58 percent.

US Air Force Surgeons Fly 16,000 Miles to Save Soldier Injured in Afghanistan

When an Afghanistan-based Special Forces soldier was critically injured in combat over the summer, medics in…

Afghanistan Closer to Peace Than Ever Before: Ghani

Votes of 8,255 Poll Stations to be Recounted: IEC

The Independent Election Commission (IEC) has announced that the votes of 8,255 polling stations in 34…

A mobilization ceremony was held at the US Illinois Military Academy on Camp Lincoln in Springfield,…