An Estonian Defense Forces (EDF) infantry platoon has successfully completed its fourth month of service in Afghanistan, the EDF has announced. 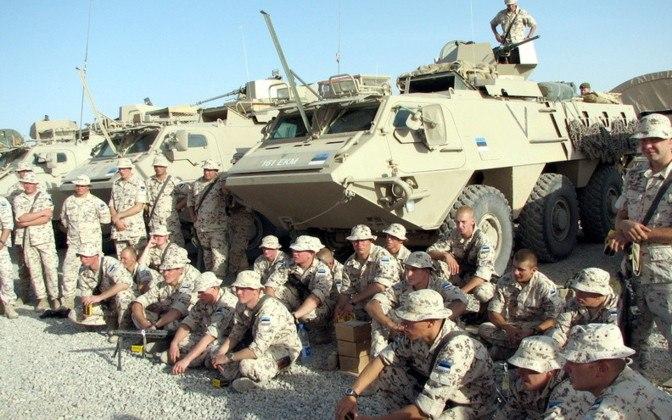 “While the COVID-19 situation in Kabul has affected both the rhythm of the Estonian platoon’s service and the tasks required of them, the last months have been quite eventful,” said platoon commander Lt Reigo Kullamaa.

The platoon held a video link up at the beginning of the week with EDF commander Maj. Gen. Martin Herem, giving him an overview of life, organization and activity there, which includes conducting security tasks in the city’s “Green Zone”, mission-specific training and day-to-day support in the mission’s base, as well as firing training and other drills.