The Ministry of Interior (MoI) on Saturday confirmed to media outlets that nearly 800 thieves between the ages of 12 to 22 have been arrested in the capital, Kabul over the past month and a half; But Kabul residents are still complaining about the increase of insecurity.

Based on the reports, some of Kabul residents claim that the Police are incapable of arresting thieves and robbers and even they are involved in some cases. 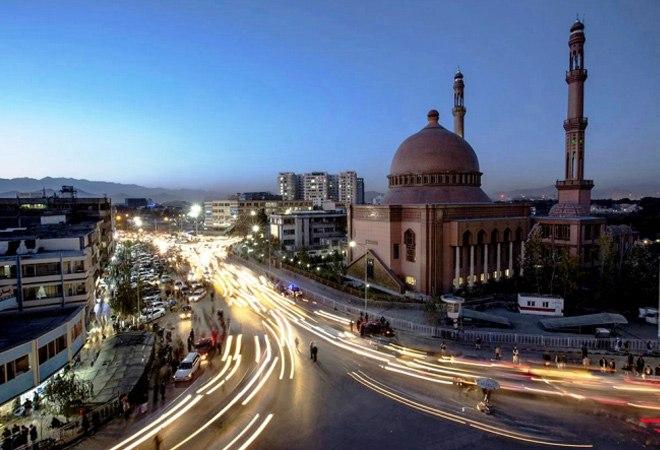 However, MoI stresses that the police are working to reduce crime in the Kabul city and a national mobilization is needed to reduce crimes in the capital.

MoI officials say the process of arresting criminals is underway but the registration of a murder case causes people to ignore all the achievements of the police.

The Acting Foreign Minister, Haneef Atmar had separate introductory meetings with the incoming ambassadors of India,…