Following the demolition of a school in Kandahar province, the Presidential Palace has called on the Taliban group to stop destroying schools and public facilities. 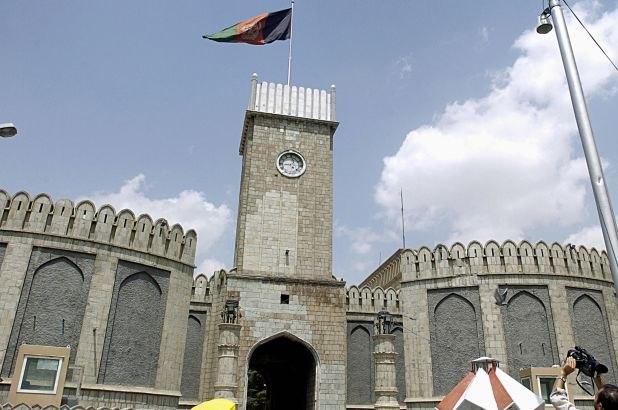 “Afghanistan needs a well-educated generation, and the destruction of schools can be challenging for the education system,” Sediqi said.

This comes as Taliban militants have blown up a newly constructed school building by Improvised Explosive Devices (IEDs) in 2nd Camp area of Zerai district of Kandahar province on Thursday night.