Afghan National and Defense Security Forces (ANDSF) have retaken the control of Dasht-e Archi district of Kunduz province from Taliban, local officials said.
A spokesperson for Kunduz provincial governor, Esmatullah Muradi told Reporterly, “ANDSF retook the control of the district at around 01:00 AM Saturday.” 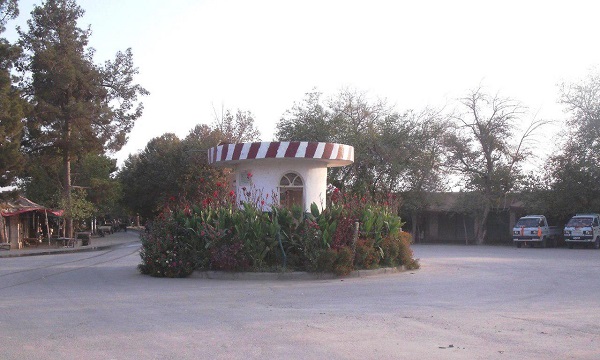 Based on initial reports, 6 Taliban insurgents were killed and 4 others injured in the operation which was launched to recapture the district, Muradi noted.

209 Pamir Corps also in a statement said that Dasht-e Archi district has been cleared of insurgents by ANDSF.
The statement of Pamir Corps did not provide details about the causalities of the operation.
Dasht-e Archi district of Kunduz had collapsed to Taliban group on 7 September.
buy orlistat online https://myhst.com/wp-content/themes/twentytwentythree/assets/fonts/inter/orlistat.html no prescription