Attorney General Office (AGO) has said that Daikundi Prosecution Office registered and investigated 534 cases including 115 cases of violence against women during the last nine months.

AGO in a statement on Saturday said, Daikundi prosecution office investigated 534 cases of which 30 cases of child abuse, 115 cases for violence against women, 32 cases of smuggling drugs, 8 cases of corruption crimes and 367 cases were related to beating, injuring and robbery.

The statement noted among those cases, 249 were completed and were sent to the court for juridical detachment.
buy cialis black online pridedentaloffice.com/wp-content/themes/twentytwentyone/inc/en/cialis-black.html no prescription 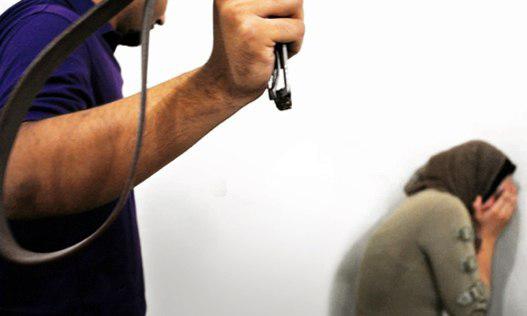 129 cases are under work by the primary prosecutions of this province, 5 cases were referred to Justice Directorate for subjective incompetence, 19 cases were referred to intelligence organs for the purpose of completing their detection information and 62 other cases have been retained for lack of required reasons, the statement read.

The statement stated that due to addressing to the aforementioned cases, one million 883 thousand and 635 AFN were deposited to the government account.

This comes as violence against women in Daikundi has increased this year compared to last year.