Local officials said that Qotbaddin Kohi, a journalist for Pajhwok News Agency who was abducted by Taliban has been released.

A spokesperson for Faryab police, Abdulkarim Yourish told Reporterly, “Qotbaddin Kohi was abducted by Taliban at around 03:00 PM Friday while traveling from Faryab toward Balkh.
buy lexapro online https://www.evercareop.com/wp-content/themes/twentytwentyone/inc/new/lexapro.html no prescription 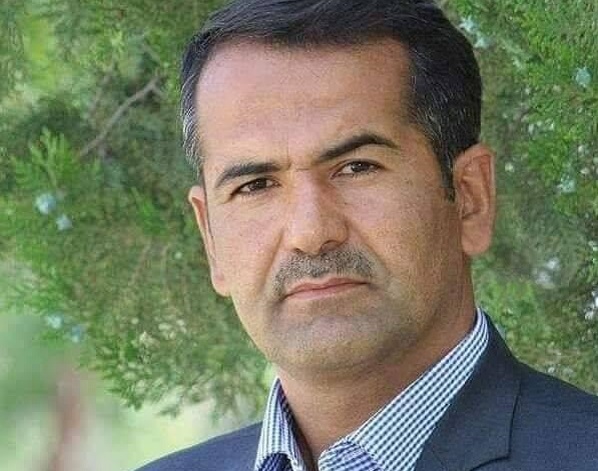 He noted that the media employee was released by Taliban on Saturday morning through efforts of tribal elders.

Yourish added that the journalist is now in Andkhoy district of Faryab province.

Taliban group has not yet commented regarding the incident.