After several weeks of rising crimes and attacks in the capital, First Vice President Amrullah Saleh said he will be directly looking after the security situation in Kabul, on the order of the president.
buy lexapro online http://bodypointforme.com/wp-content/themes/twentysixteen/inc/new/lexapro.html no prescription

Attacks in the national capital are a huge blow to the morale of the people and spreads the perception that the government cannot protect its seat of power.

Saleh shared on his Facebook on Friday night, that he has taken control for a “few weeks,” saying he does not have the word “compassion” in his dictionary while dealing with criminals.

Implementing the Security Pact will be part of his responsibilities. 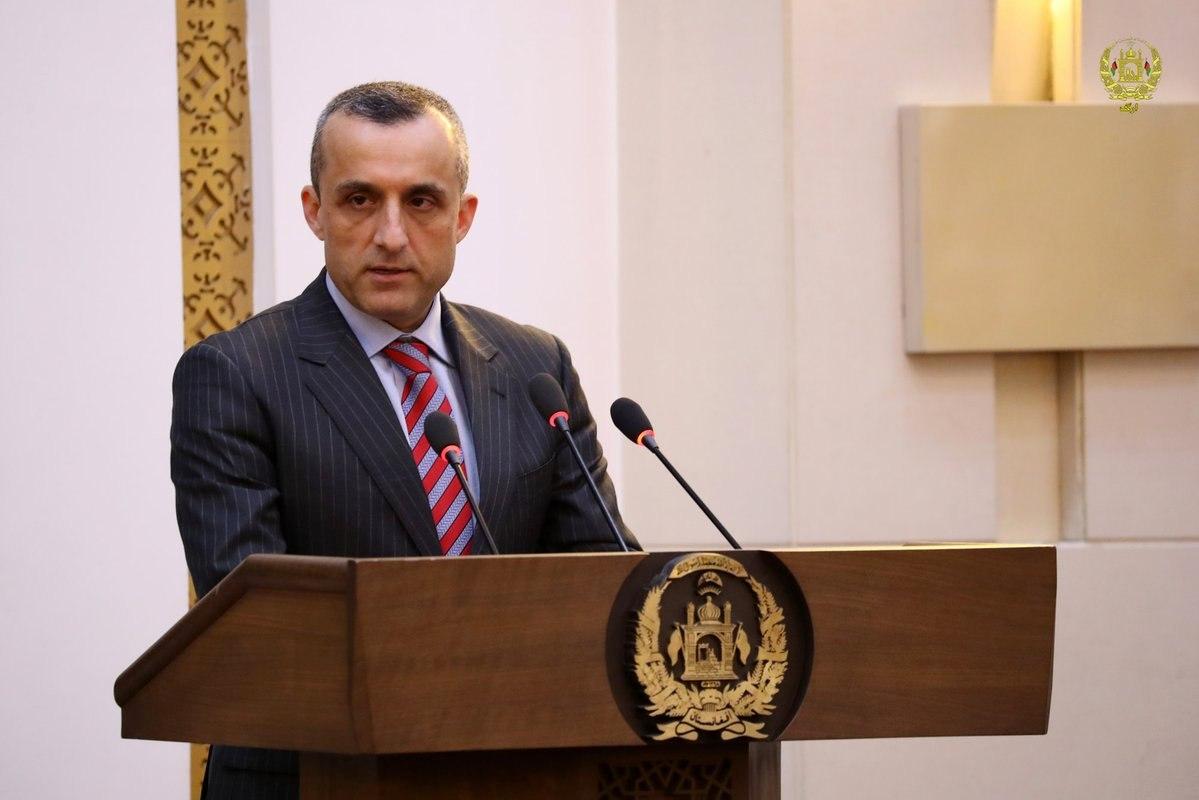 “I know Kabul like the back of my hand,” he added, referring back to his time as the Minister of Interior, head of the National Directorate of Security (NDS) and as a long-time resident. “All my other duties and responsibilities will be carried out as usual.”

The first vice president urged people to cooperate with the security forces and share information.

Daylight robberies, murders, assassinations, sticky bombs and IEDs have made life difficult for Kabul residents in the past few weeks.

Although the Ministry of Interior (MoI) and Kabul Police regularly publish the list of detainees of criminals and thieves, crime rates remain high.

On Thursday, President Ashraf Ghani chaired a security meeting to discuss the security measures in Kabul and the implementation of the Security Pact. He told the city’s security officials to work towards improving the security in the capital urgently.

He also called for the use of better technologies and changed within the Kabul Police.

In the meantime, 300 security cameras were installed in different parts of Kabul.