The Afghanistan Independent Human Rights Commission (AIHRC) said on Saturday, that the pervasive spread of poverty is one of the underlying causes of terrorist recruitment in the country.

Marking the International Day for the Eradication of Poverty, the AIHRC said that according to statistics, about one third of the people of Afghanistan live in absolute poverty and are deprived of their basic rights.

The rights commission said poverty was also responsible for the spread of diseases, violence and war, along with being a threat to international and national security.
buy intagra online http://med.agisafety.com/wp-content/themes/twentyseventeen/new/new/intagra.html no prescription

“Discrimination, lack of justice, abuse of power and corruption have also exacerbated poverty in the country,” the AIHRC noted.

It called on the government to enact measures based on the principles of justice and the right to development. 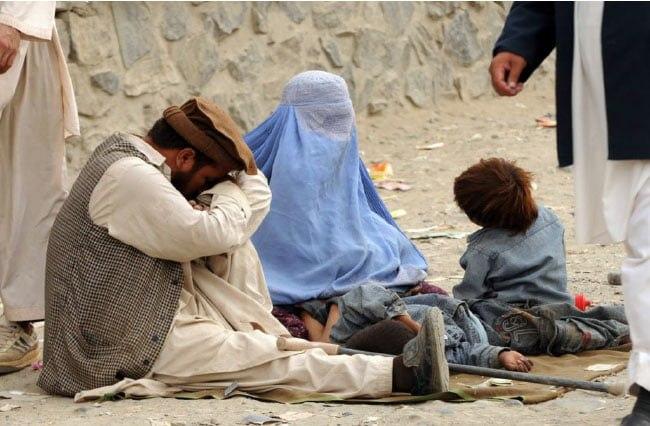 Although the Central Statistics Office of Afghanistan claims that 54% of the country’s population lives below the poverty line, reports by various agencies, including the World Bank and the United Nations Development Programme (UNDP) have predicted that due to the COVID-19 pandemic, poverty may rise up to 72% in Afghanistan.

In July, President Ashraf Ghani had said that 90% of Afghan households live below the poverty line, which is around 4.17 million families.

He had stressed that poverty was “not an event, but a catastrophe.”

In addition to poverty, Afghan citizens also struggle with unemployment. According to the Ministry of Labour and Social Affairs, there are nearly two million unemployed citizens.