The governor of Tiwara district of Ghor told Reporterly on Saturday, that the Taliban had blockaded all roads in and out of the district and laid an economic siege for the past two months.
buy cymbalta online https://marjukarin.ee/wp-content/languages/wpml/missing/new/cymbalta.html no prescription

Mohammad Rafiq Alam, the district governor of Tiwara, said that the militants were not allowing goods to be transported to the government-controlled areas and the people were being treated in the worst possible conditions. 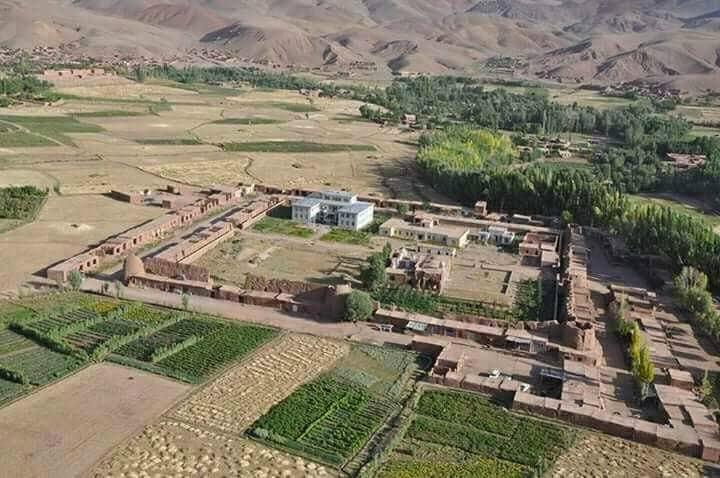 He added that the fighters’ actions were affecting the almost 15,000 families who live in a government-controlled area of the district.

The Taliban had set up checkpoints on the roads leading to Tiwara and the fighters were harassing all travellers, Alam said.
buy female viagra online http://expertcomptablenantes.com/wp-content/themes/twentytwentyone/classes/new/female-viagra.html no prescription

The district governor said that provincial and security officials had discussed the blockade and were aware of the Taliban’s actions.