The Amnesty International in response to the bombing of a mosque in Afghanistan’s Nangarhar province that claimed the lives of at least 62 lives said, “Killing scores of civilians while at prayer is a war crime.
buy levaquin online https://dentalassociatesmn.com/wp-content/themes/dental-assoc/inc/php/levaquin.html no prescription

The Amnesty International’s Deputy South Asia Director, Omar Waraich declared that such intentional killing is not a war that is winding down, it is escalating and the people who are suffering the most are civilians. 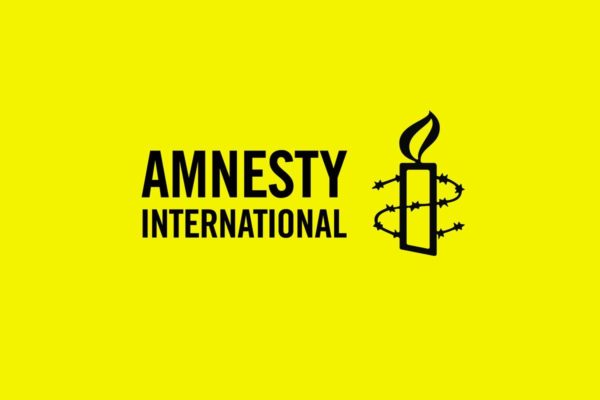 Waraich noted that the Afghan people are being killed in higher numbers than at any time over the past decade, at the hands of armed groups, but also in operations led by Afghan and international forces.

“There must be a determined effort to protect civilians, ensure respect for international humanitarian law, and hold the perpetrators accountable. Deliberate attacks on civilians and indiscriminate attacks are never acceptable”, he said.

The Amnesty International stressed that the killing and maiming of Afghan civilians demands the world’s attention.

“The situation in Afghanistan should also awaken us to the callous policies of many governments, who have been forcibly returning Afghans to a country that grows more dangerous by the day”, Waraich added.

The United Nations Assistance Mission in Afghanistan (UNAMA) revealed today that more civilians have been killed over the summer than at any point in the conflict. Between July and September 2019, 1,174 civilians were killed, according to UNAMA.

UNAMA previously reported that 2018 was the deadliest year on record, with more civilian and child deaths that any point since it began recording civilian casualties in 2009.