Ministry of Defense (MoD) in a statement said that Commando Forces and Police Special Unit carried out an operation in Qala Barakat and Warsak villages of Khwaja Omari district and artillery attack on Tasnag village of Deh Yak district of Ghani province. 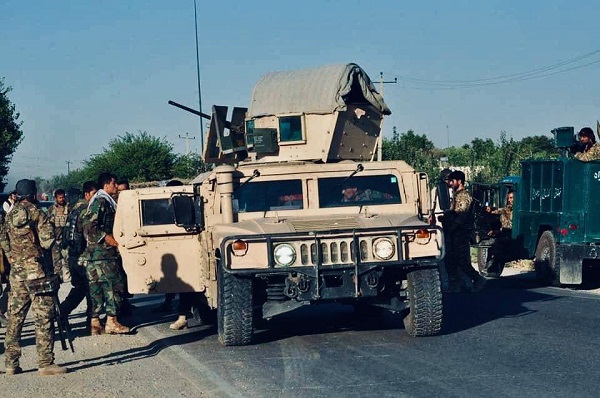 The statement noted that 15 Taliban insurgents were killed and 4 others injured in the raids.
Two foreign nationals and 3 group leaders identified as Ershad, Hamza and Sabeer Kochi are among killed, the statement said.

The statement added that 8 motorcycles were also destroyed in the operations.